We Will Box You: Queen Remasters Box Coming to U.S. 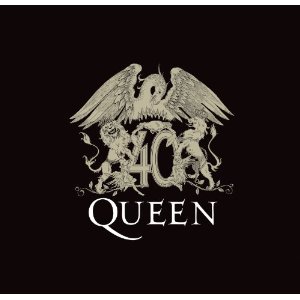 Just a quick note for those of you thinking about how you're going to tackle these Queen remasters when they come to the United States on May 17 (they're of course already available in the U.K.): just as England got a special box of all five deluxe editions, so will we. But it's not going to be found in any store.

Queen's Facebook page (the band is actually really good at using social media to update fans appropriately) just linked to an Amazon-exclusive Queen 40 box that will contain the deluxe editions of Queen, Queen II, Sheer Heart Attack, A Night at the Opera and A Day at the Races in one convenient package. So if you were going to import these sets just to get the box and you're okay with waiting a bit longer, the box will be available day-and-date with the other reissues on May 17.

As always, keep it here for the latest updates on Queen and all other catalogue greats!