Can you believe this is the first ever domestic, career-spanning Dino box set, pallies? And just in time for Father's Day. 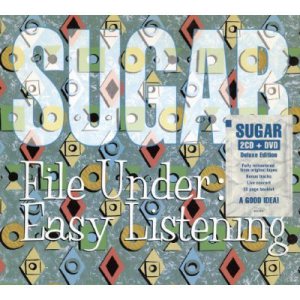 The last Sugar LP, expanded with B-sides, the live album The Joke is Always on Us, Sometimes, and a DVD of videos and live footage. 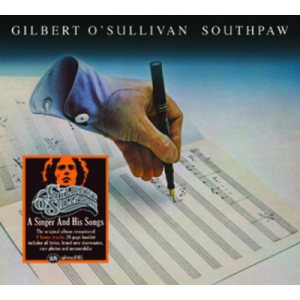 The latest in Salvo's ongoing expansion campaign for the Irish songwriter. 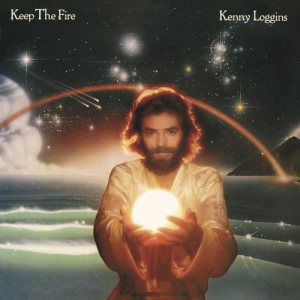 One of Kenny's best solo LPs gets expanded in the U.K. with two live tracks and a "clean version" of "This is It," which we still have no idea what that is.