The Animals, The Mickie Most Years and More / Tower of Power, Hipper Than Hip: Yesterday, Today, & Tomorrow – Live on the Air & in the Studio 1974 / Lisa Fischer, So Intense / The Alabama State Troupers, Road Show / The Obsessed, The Church Within (Real Gone Music)

An Animals box set and a compilation of unreleased Tower of Power greatness head off Real Gone's slate for the end of the year! 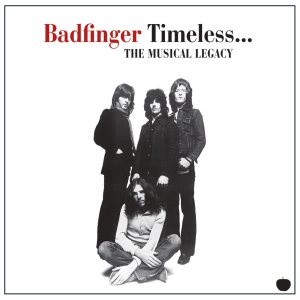 A new single-disc compilation devoted to the would-be Beatle heirs, the first to be derived from Apple's 2010 remasters. (Amazon U.K. / Amazon U.S.)

Big Star, Playlist: The Very Best of Big Star (Legacy) / Nothing Can Hurt Me (Magnolia)

A double dose of Big Star today: a new compilation in Legacy's Playlist line that marries some of the band's classic early recordings with latter-day live tracks from their mid-'90s reunion, and a new feature-length documentary on the band.

An unreleased live set from later in Monk's career, available in multiple formats (including an equally unseen video!).

An expanded remaster of the Seattle grunge icons' debut EPs.

Barbra Streisand, Back to Brooklyn (Columbia)

Barbra takes Brooklyn - specifically, the new Barclays Center - by storm in these shows, recorded in October 2012.

Various Artists, It's a Scream How Levine Does the Rhumba (Idelsohn Society) 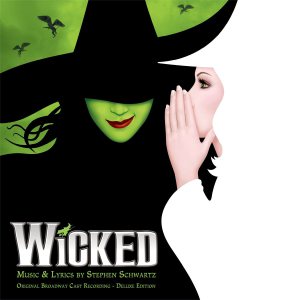 Defy gravity with this deluxe two-disc version of the Tony-winning musical about the witches of Oz. (Amazon U.S. / Amazon U.K.)